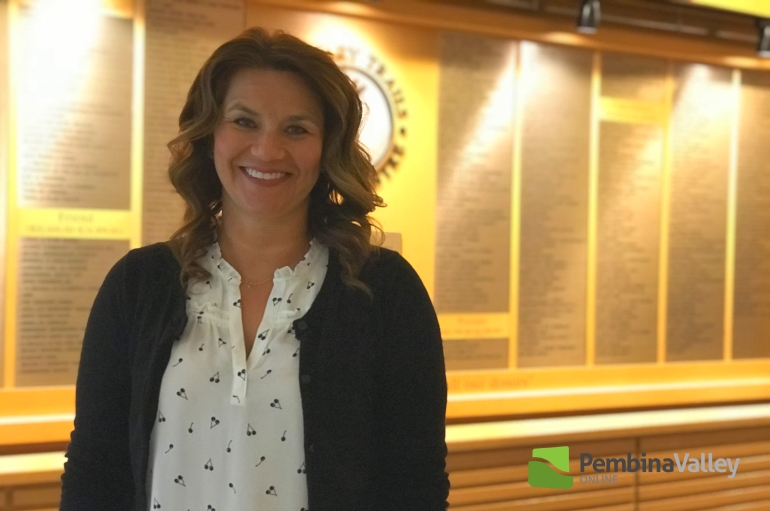 While non-profits have seen a decline in charitable giving across Canada, the Pembina Valley remains a strong community supporter, as evidenced at the Boundary Trails Health Centre Foundation.

The support is in contrast to national reports by CanadaHelps which notes donations are down from 24.6 percent of all Canadians giving to charity in 2006, to 20.4 percent in 2015.

The Foundation uses those funds to purchase additional medical equipment like a bladder scanner ($14,300) and an ultrasound probe ($14,000), as well as an infant stabilization warmer ($38,200).

Funds also support the Palliative Care Program services that go above and beyond what MB Healthcare covers such as additional palliative care nurses and the spiritual care coordinator.

The outpouring of support bodes well, Samatte-Folkett says, with the major Building For The Future campaign. Currently, the proposal has been submitted to the government and the committee is working on responding to their questions. The foundation has been working on the expansion plans for the past two years. Plans include building a service centre and moving office space out of the hospital to free up room for medical services.

“We’re pretty optimistic for 2019… we don’t have anything concrete but we’re hoping to announce a fundraising campaign.”

While the campaign has yet to be announced, the Foundation already has a growing fund. The Morden Thrift Store has committed a total of $500,000 to the project.

“We feel the community is behind us, they really want this, and we need it,” Samatte-Folkett says.

She notes the hospital supports approximately 60,000 people in the region, “we are helping not just Morden, Winkler and Plum Coulee, but everyone in the region.”