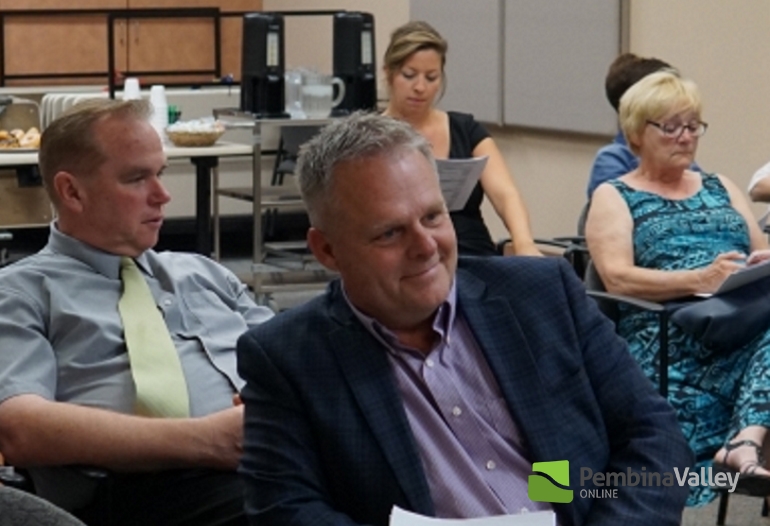 The BTHC held its Annual General Meeting on Monday

Plans for the expansion to Boundary Trails Health Centre (BTHC) between Morden and Winkler are expected to be released this summer.

Incoming BTHC Foundation Board Chair Grant Thiessen explains the Regional Health Agency (RHA) will be presenting the plan to government in the coming months. Last year, the Foundation hired a project manager to coordinate phase one of the expansion.

“Getting a favourable response there, we’ll be able to move into high-gear for fundraising,” Thiessen says, adding in the meantime they are continuously receiving donations from the general public.

“The Foundation is keenly aware that BTHC is bursting at its seams and is in desperate need of an expansion,” outgoing Chair Debra Enns says, adding the community has thrown their support behind the vision for the project.

For the year ending March 31, BTHC Foundation saw $567,736 in donations. In her report, outgoing Chair Debra Enns says the Foundation was able to purchase $57,000 in new equipment including an Infant Cardiac Monitor for Obstetrics and a Cardiac Probe for the ER.

The Foundation also ensures the Spiritual Care and Palliative Care program budgets are met each year, totalling $200,000. Enns notes it’s only possible with the help of donors and surrounding communities. “BTHC is no longer a community hospital but a regional hospital, considered one of the finest in Manitoba.”

BTHC Foundation will be holding their annual golf tournament in August which is already filled up with players. Thiessen says there’s always a need for sponsors in the tournament.

The only other fundraiser being held this year is the upcoming Annual Dinner. 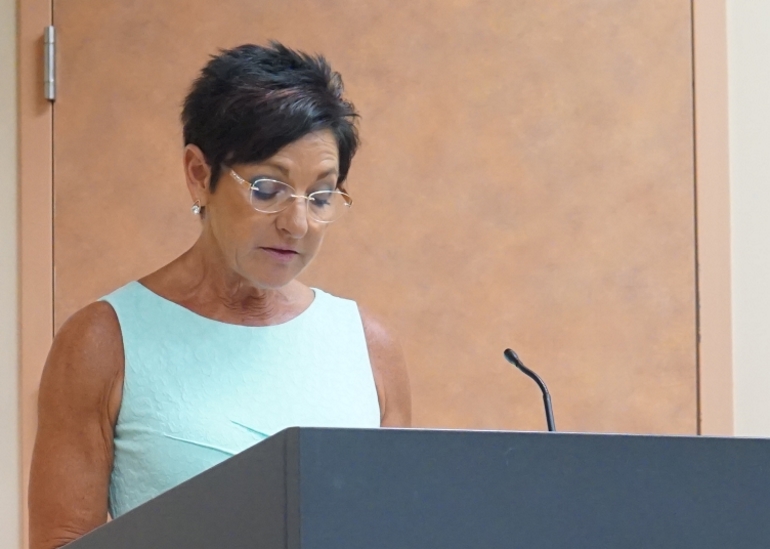